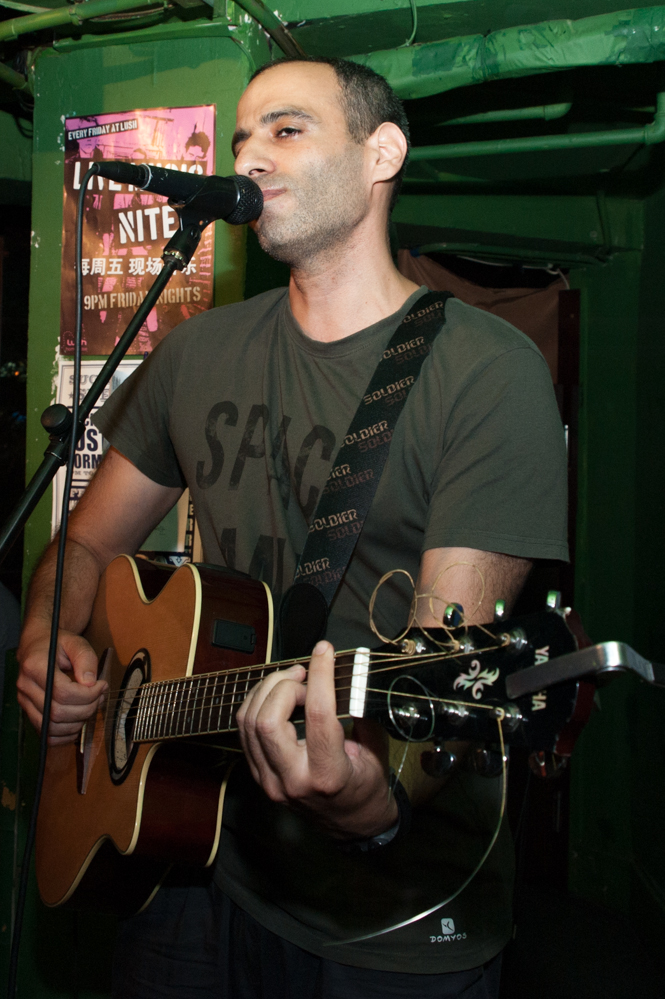 Last night of shooting Lush Rush. First assignment given to me by Aaron, who usually handles all the lush things. That dude is superbusy this week with other clients and trusts me enough to shoot an event. This was my 3d night at Lush and I have gotten to know some people, which makes it all a lot more fun.

People on the stage were amazing! Most of them kept me moving and singing along. This guy, Ran, to the left, pulled a great Lorde – Royal cover. This Japanese fella below, was an ex mob guy who first got on stage wearing a fancy suit. Took the jacket off and revealed these magnificent tattoos. He didn’t speak any English but he didnt need it. He brought up a translator and this other guy sitting him holding a sheet of lyrics to him up on stage. What a man, so much power. 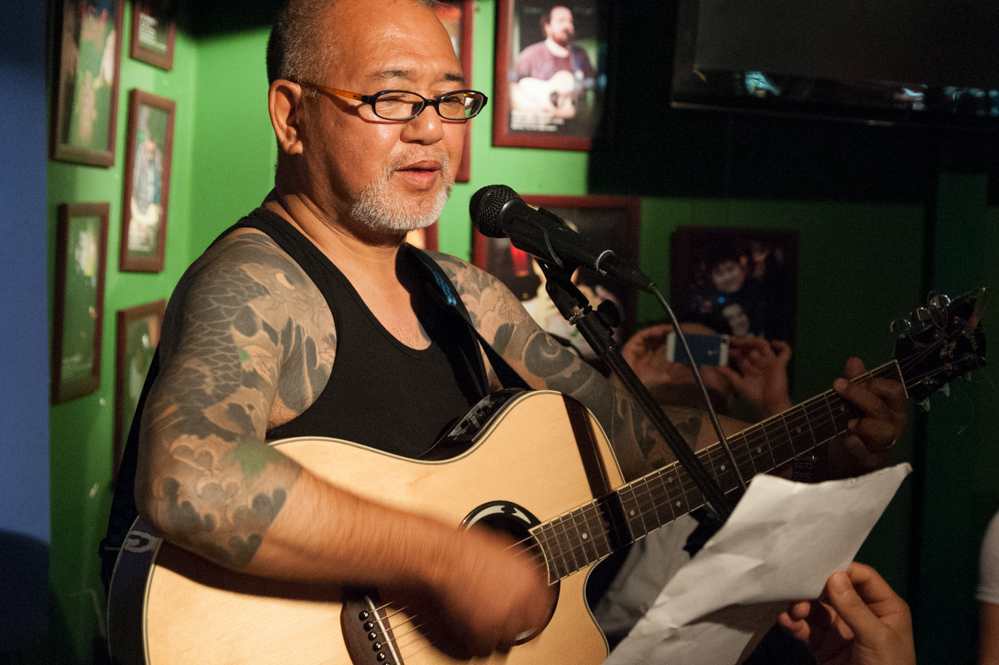 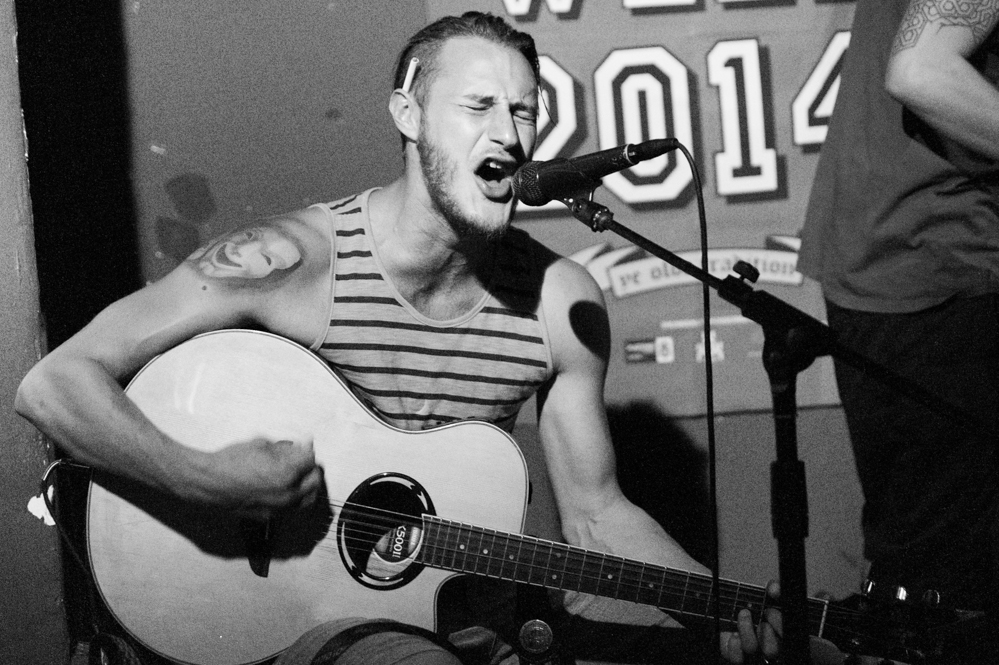 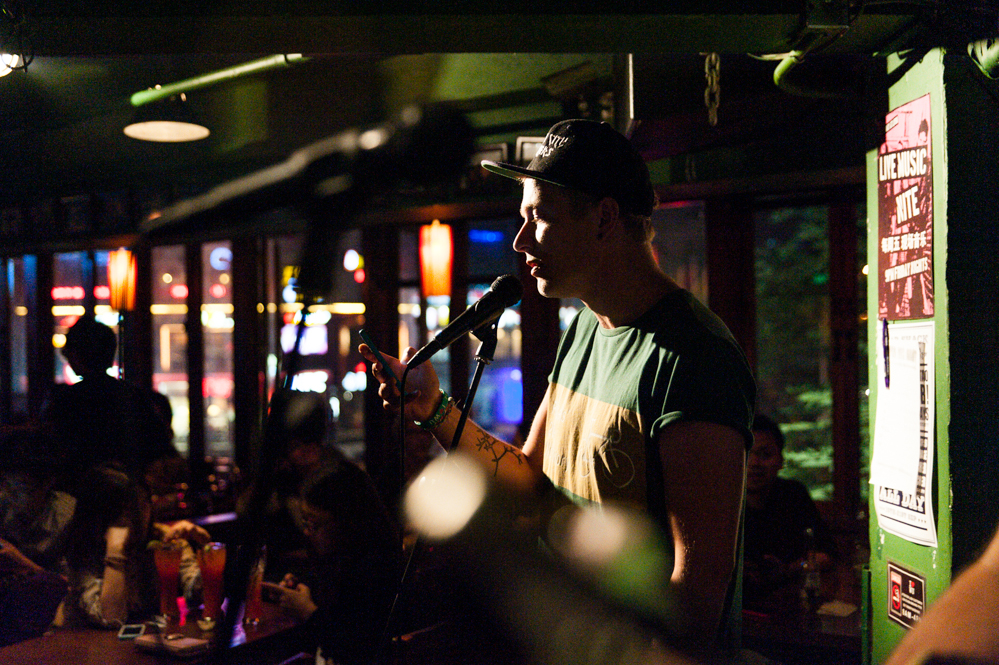