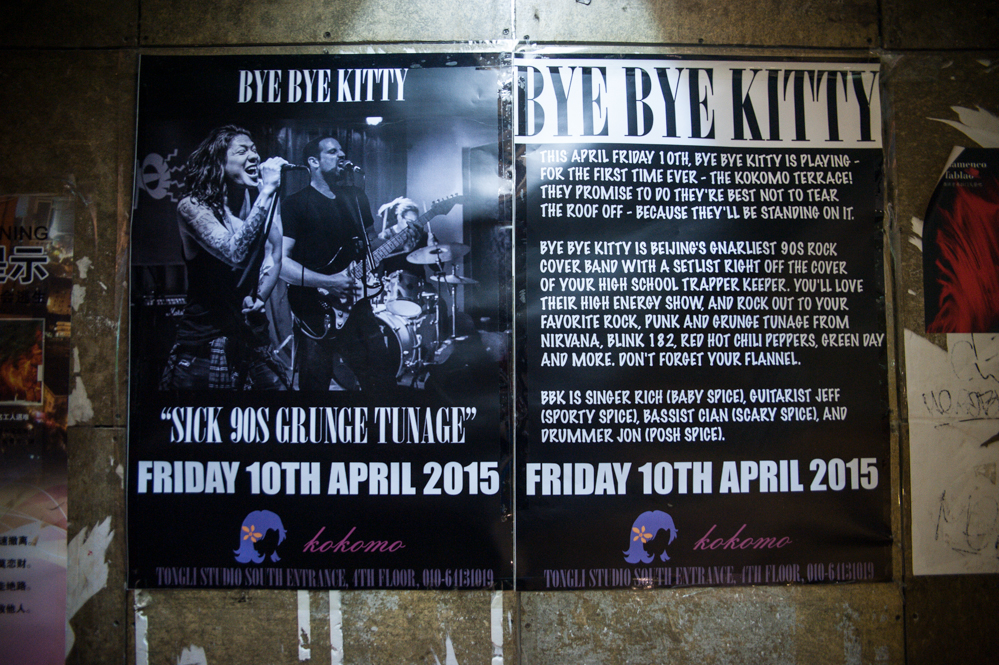 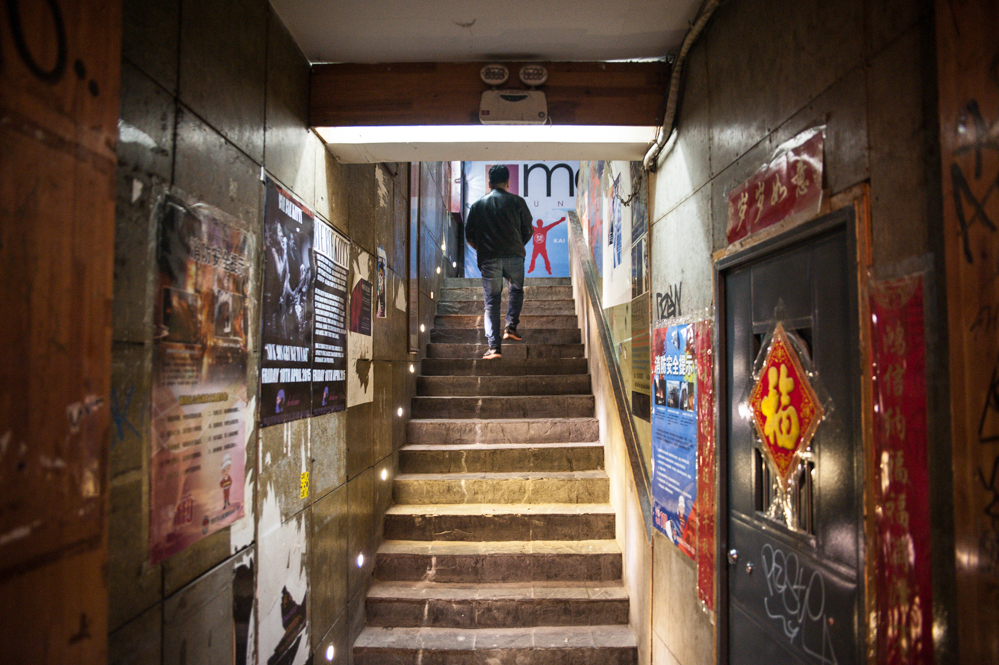 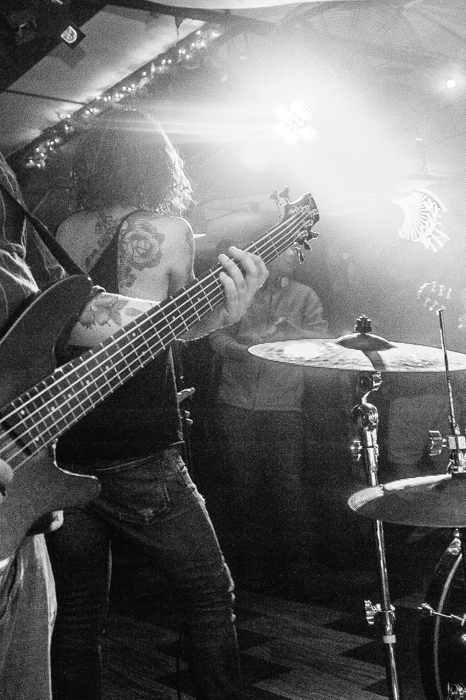 Jeff, Rich, Jon and Cian are not the same age, but you might think so when seeing them live.

Cian brings the calm, cool and collected. Rich the energy (obviously), Jeff the power and Jon the most important instrument. The drums! I’ve seen em live many times and every time it feels like the first, because there is no repetitive pattern and they always bring their best. No matter if they are happy with the sound system the venue has provided or not, no matter how much frustration they have had to deal with during the day; they will play as if they are the last fucking band in the world.

Cian plays in a few bands actually and Jon bakes cookies on the side. Jeff knows how to rap and Rich seems to be on every freaking cover of every freaking magazine all the freaking time. I met him in Wudaouko last year at Lush during Lush Rush, when I working there as photographer (for tab). We shared a cab back to the centre of Beijing together and decided to stay in touch. I suppose we because we both figured that the other one might come in handy one day. Then I ended up shooting their show at VA bar a long time after we met, and my best shot from that night ended up on their poster for this gig at Kokomo. Its funny how the cookie crumbles…

Through that Lush Rush gig, I met a lot of great people, some bad as well to be honest. Luckily though, these guys aint the bad ones, and the bad ones doesnt take up as much of my time as the good ones.