You can’t tell by watching yourself in the mirror that your mind and body is growing, but you can tell that you have grown when finding yourself in a situation you’ve been in before. But you’re dealing with it differently. You’re looking at it differently. Whether it be a physical space like your childhood home, or an argument with your loved one.

Now, about the titling quote “Love means you never have to say you’re sorry”, what kind of douche bag came up with that? Probably someone who feels they’re not doing anything right. Someone tired of apologizing. Someone so ashamed of their actions that they consider themselves entitled to an emotional sanitizing, as if their emotions were loans needing to be wiped away because they racked up too much shit to deal with. 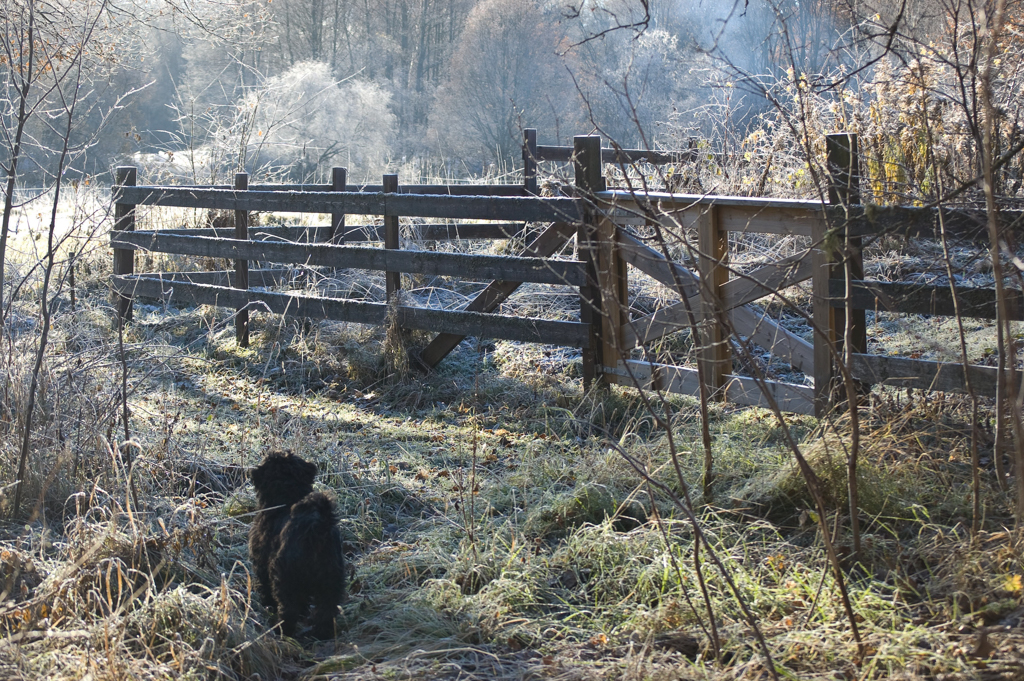 Instead of admitting these mindless actions and deal with the emotions of regret, the whole job is being dumped on the person you’ve failed to begin with. Giving that person more work to do, since now he she needs to just understand, and forgive. Meaning, you are still taking from this person.

You’re not actually doing anything at all to become a better person. Just asking people to love you anyway. And probably you are not even asking, but expecting them to.

Now that’s a terrible thing to do… Honestly man, you’re being a real turd. Basically, what you are doing is removing the stones in your own heart and putting them in your loved ones. But when it comes to true love, it should be the other way around.

You are assuming it is your right to get understanding. To get respect. To be forgiven. This reasoning is faulty, because none of these things are for the taking. All of it shall be deserved. Given to you. Now it doesn’t work like that. Forgiveness is a gift, even Jesus said that.

You being released from your inner agony is not your right, because you have caged yourself. Only you can let yourself go. Any kind of release is worked for, it never just appears. The cage isn’t a pshycial space, but a feeling that has consumed you after a certain thought. Emotions follow thought. So, what was that thought? What was that awful thing you did? Admit it to yourself. Feel how you feel. But whatever you do, don’t budge. Dont flee. Never let fear or regret make you run from your self. Running in panic will make you lose your path.

Sit strong with your emotions. Accept them. Make your fear your lesser enemy; not some powerful thing to be afraid of. By allowing shame to eat you up to the point you cant even deal with this mess you’ve created, this other person would be doing all the inner work for you. Stop making it his her job to make you feel better when you are disappointed with yourself. When it was never them who fucked up to begin with. You did. That’s why you are the one feeling shame and not them. So why would you wanna make somebody else work harder, when the job is yours to do?

Admit instead how you have this awful feeling in your stomach, that makes you wanna puke, to the person you’ve wronged. That these memories keeps you up at night. That no hot water bottle is making your heart feel any less stressed out or comforted. That you don’t know what to do. He she needs to feel in their heart that they know you are not fooling them, that you are not just saying things that ought to make them feel better. If they cant feel you are genuine, they wont forgive you. And shouldn’t either. Forgiveness is an ease of tension, so trust is necessary. Its not about someone being stubborn or easy going, its physically impossible to forgive someone you don’t believe. To forgive is physical event. That’s why we sometimes have to beg. Because we fucked up somebodies trust so bad, that their inner monologue don’t know if we are worthy of it anymore. That’s the voice we gotta reach.

In a situation where you feel like a giant turd, you’ll release yourself from that awful space by giving. Expecting more just adds to your dept, since the shame most likely comes from selfish behavior in the past. To run from shame is in fact something one should be ashamed of.

Reaching a point where you feel like you don’t deserve anything that’s given to you, is not that great. But in the end, it will make you a better person than if you’d reach a point in the opposite direction. It makes you see how much you have to be grateful for. How lucky you are. Life is all about perspective.

Nihal doesn’t know at all who I am, but the two of us are in a strong agreement. Sit with your emotions. Let them wash over you. Let it all come to you, but don’t let it consume you. Watch them as separate things from you. Its part of the process of understanding oneself.  A part of figuring out who the hell you are. Its a part of love.

If you never question yourself and just go about life making regret and shame something you never experience, you are not perfect, you are just lying to yourself.

Feeling ignorant? Nihal will help you with that.