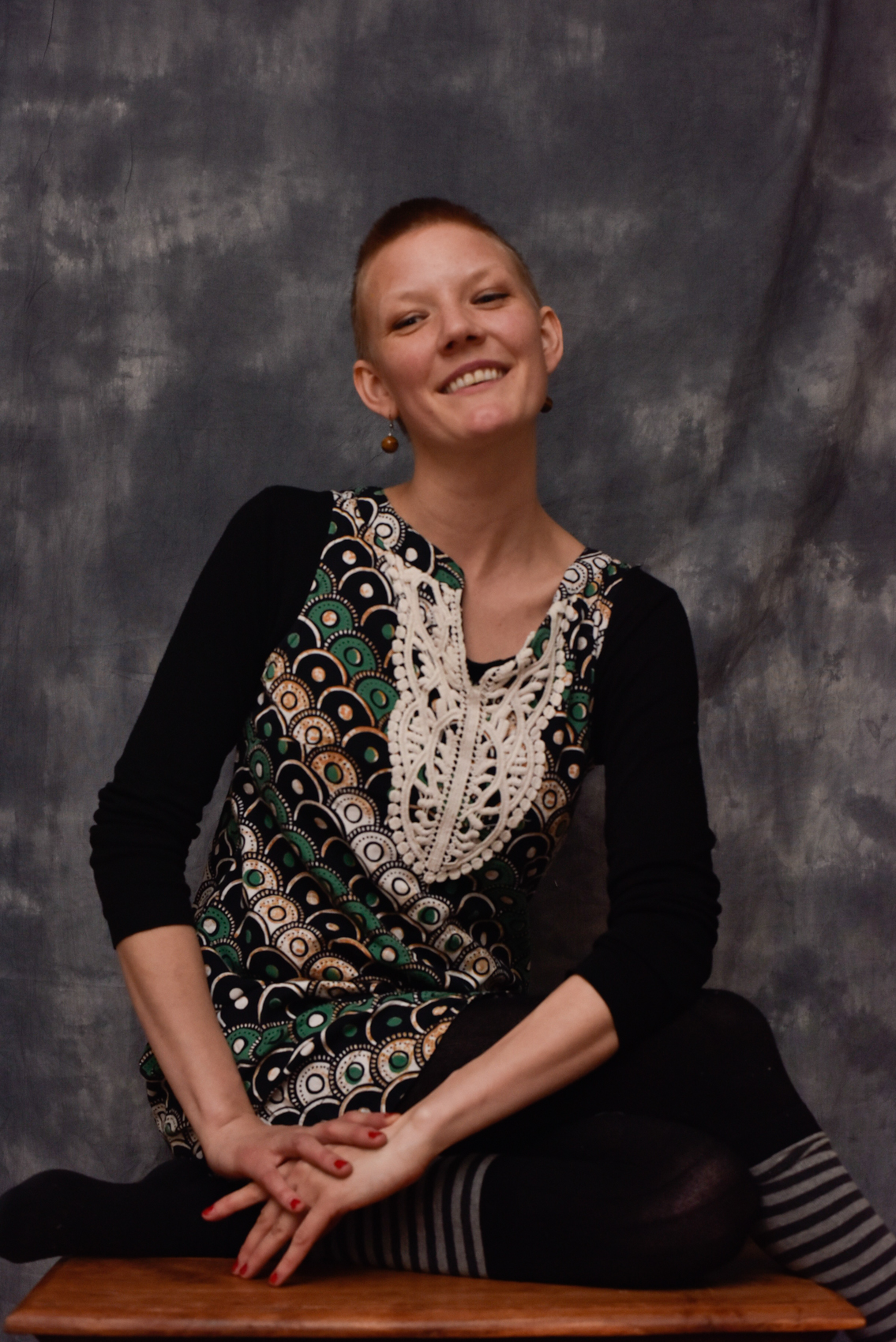 How Christmas was spent 2014 was a moment in life that made me realize, that I have grown up. And what life served me was way beyond what I could have imagined in my suburban little teenage head. Maybe I have mentioned before, but as a teen my goal was to just leave the trainstation. If I could have moved just a few stops away from Salem, I would have felt success.

Finding myself as a 26 year old, married on the other side of the world, playing munchkin and eating American Christmas dinner at a Candadian owned bar in the Beijing Hutongs, was quite weird. I want to admit I was rather intoxicated and not completely taking part of everything that was happening, but I was in my thoughts. And I was happy. I missed my mum, my brothers, my father, my dog, mums Finish Swedish Christmas table, but I was happy, and I think they all missed me to. 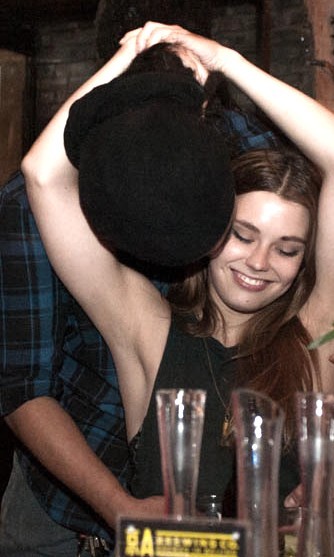 Jun is the chef at this restaurant and Kristin is his lovely girlfriend. She had gotten him Christmas gifts but he would open them til the next day. Swedes celebrate on the 24th, Americans on the 25th. This little thing could have been the trigger to a dream I had a few days later. I had a dream about a love story between them, but where their differences was way bigger and caused bigger troubles.

I had a dream about this epic mountain with high peaks. On the top where the sun was shining my friend Kristin and Melissa was wearing long fabrics, moving slowly, speaking soothingly and giving spiritual guidance to them who hiked up the mountain to see them. Yoga was being practised and the place was beautifully decorated with Bonsai trees and pathways in stone and wood. Beautiful calming music was played.

Down on the ground between the mountains, people lived a different life from these Mountain Angels. The forest hadn’t been cut down, but they had removed some trees to make room for themselves. Tents were put up, restaurants opened and alcohol was being served. These people lived a festive, little more primitive life in the forest. The ground was stomped down and a little muddy at spots, the composts were not neatly tucked away, it was dark and damp, but people were happy and getting along. It was also raining down here, while it was sunny and a nicely windy up on the peaks.

Jun, owned one of the restaurants there working his ass off while Kristin was up in the mountain practising meditation.

I lived up in the mountain with the ladies, cus my parents had given them money to teach me a thing or two, like in the middle ages when Nuns would take in young girls. The Mountain Angels taught me all about how to be a good person through Buddhist philosophy. I was working at Juns restaurant to be able to keep paying for my stay there and lessons. I was down at the restaurant and I was going to create an Italian dish for some customers, so i put pasta to boil. Then I was called up to the mountain and left in a hurry. When up there, getting lectured by Kristin, smoke was rising from the village down on the ground. It was burning. Smoke rising higher and higher, spreading wider and wider, becoming blacker and blacker. The village was turning in to coal and ashes, and it as my fault. I had left the stove on.

This is where I wake up. The story would probably continue, with Kristin and Melissa saving the village. How though, I wouldnt know. But it would lead to Kristin and Juns first meeting. Then it all begins!

I need to turn this weird dream into a mini novel, some day.