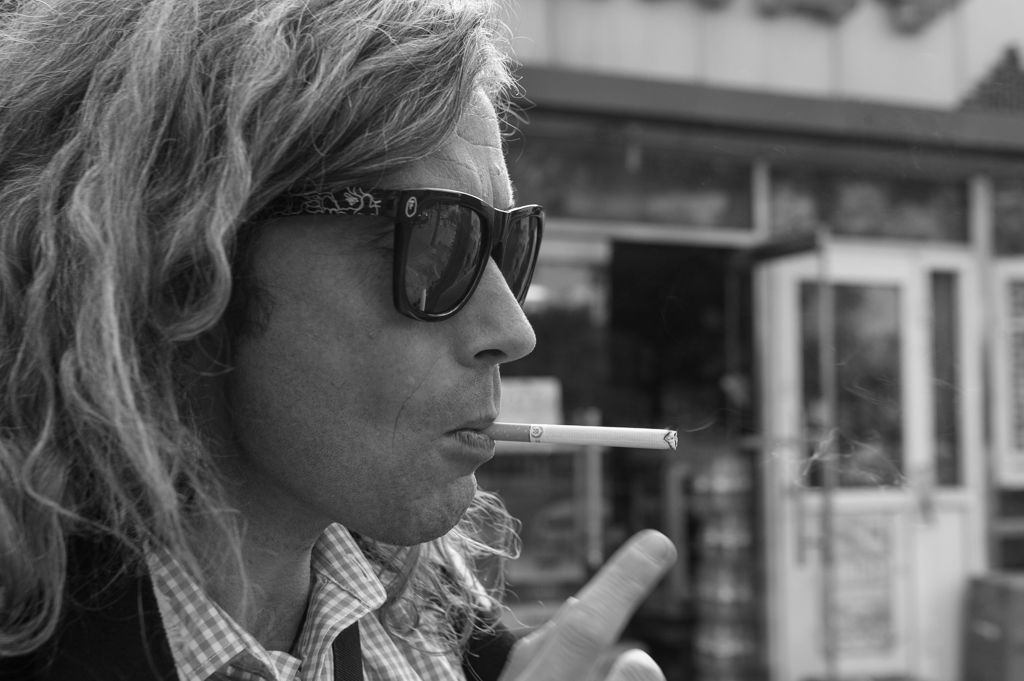 My dear friend Finn had planned to dress up as Courtney Love for Halloween. There is nothing he doesn’t love or know about her. According to him, she did most likely not kill Curt, but who knows? So this day was meant for dress hunting, but first: The hospital.

You see, after falling down the stairs last weekend, (thanks to a combination of slippery dancing shoes, wet rain and even wetter drinks) he now needed some stitches removed. Poor thing.

Incredible how complex the system inside a Hospital is.

First we spoke to 2 ladies wearing pollution masks at the reception table. After some sewing gestures and pointing to his elbow, they gave us a note and told us to go to the “Register and Cashing” line.

Waited about 10 minutes in line, then showed the note to the girl behind the window. Paid 4.5 RMB and were told to go to the third floor.

On the third floor we talked to a second pair of ladies wearing pollution masks at a reception table. They pointed us to the long line leading to another Registering.

The girl behind that window was not getting it. Our endless sewing gestures and pointing to the elbow got us nowhere. This actually happens a lot…

Sidestory: Once upon a friend my husbands workmate Anders was buying deodorant at Jenny Lou’s in the CBD, Central Business District. Jenny Lou’s is a popular Imported Goods store, like Aprils Gourmet. However, the deodorant was behind the cashier displayed in the shelf. So he pointed at it, but the girl never turned around to look behind her. Instead she kept looking at the tip of his finger with a confused and annoyed face. Then he used a very informative body language, basically demonstrating how deodorant is applied under your arm. Still, nothing from her. The story ends with him leaving without any deodorant.

Eventually a kind senior with a beautiful face behind us helped us out. He told the girl behind the glass that we needed stitches removed, then he placed a warm hand on my shoulder. Finns shoulder too. then the 80 year old Chinese man smiled at us, and both of us felt much oddly comforted.

Walked back to the second pair of ladies with the masks, with our new note at hand. They gestured in towards the corridor. This was a long-ass corridors with plenty of doors on both sides, people sitting on benches outside of most of them; and we had really no idea where to begin. Strolling along, pretending like we know what we are doing was definitely our best option. Second door we knocked on had man inside who welcomed us. This man removed all the bandage, cleaned up the wound and told us to go to the next room.

What?! WHY?! Why cant you just rid the stitches?? I wondered… But we just did as we were told. 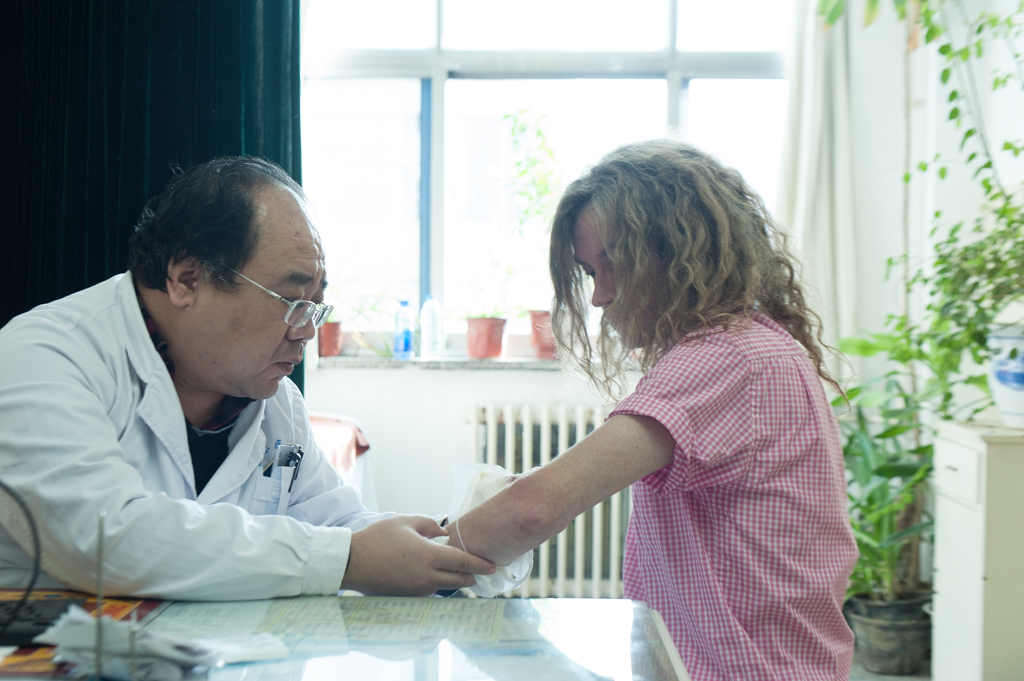 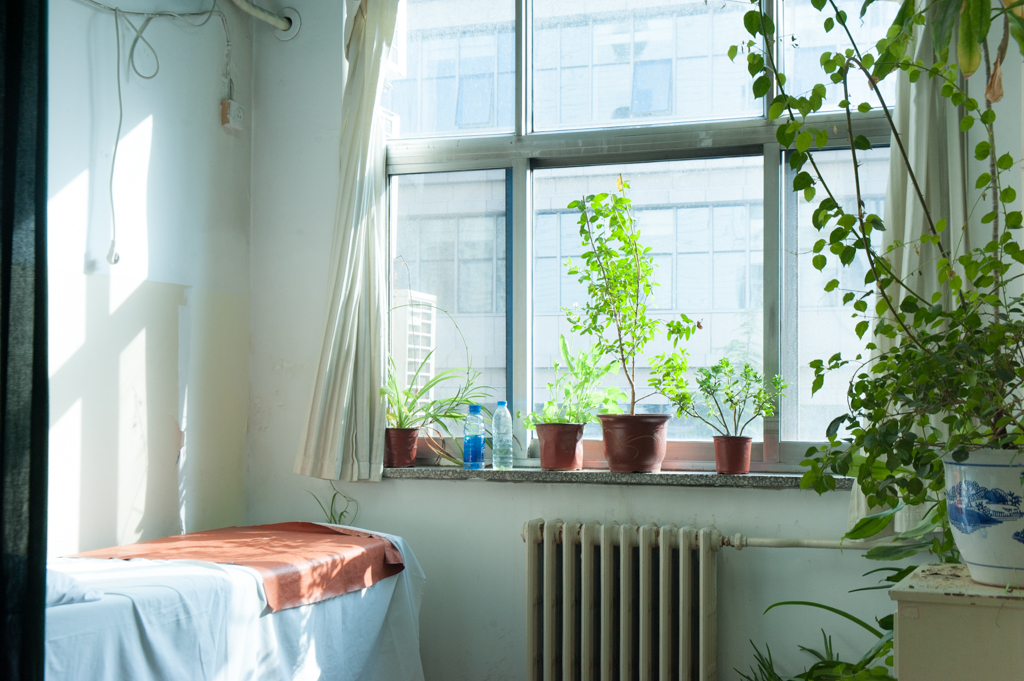 Gotta say, his room was lovely with all the sunlight and the plants!

The next room he sent us to had a big crowd already, so the nurse told everyone to get out. To wait in the corridor. Since it was just a matter of waiting now, together with the other folks who had taken a tumble down the stairs or a hit in the face, I left Finn there by himself. Not to go home, but to head down stairs to charge his Hospital Card. 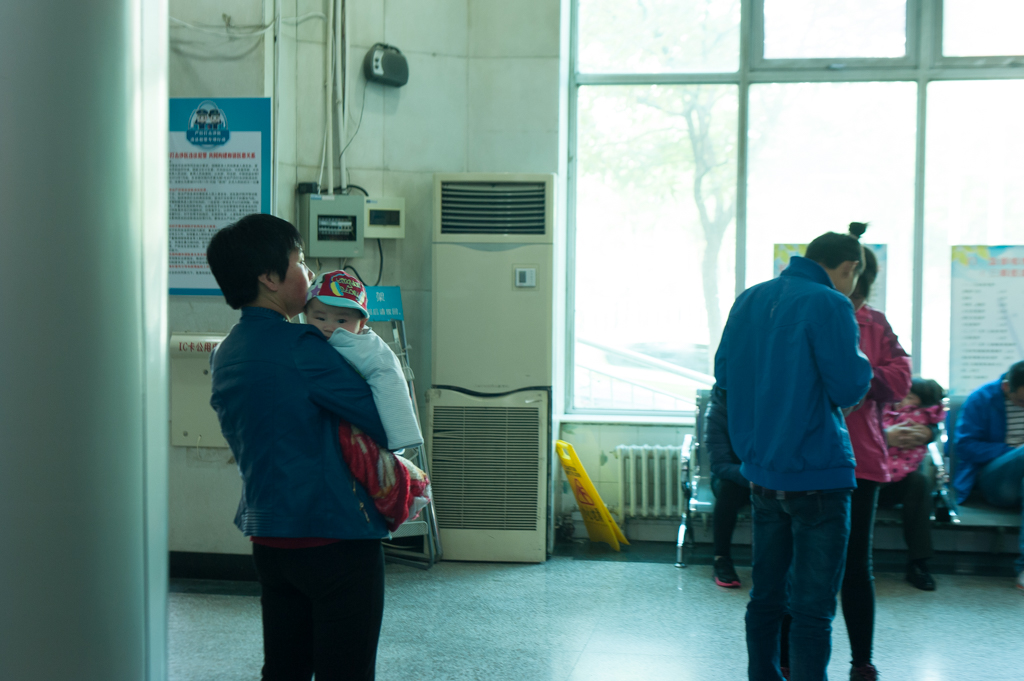 I cant assume it is the mother holding the little one, because Ayis are often used. An ayi is like a housekeeper and Nanny; but referred to with a more loving term, Aunt. Even I got one! To me she is my Chinese Mom. A term we both came up with after been together 3 years. Got this shot while I was waiting in line at the “Register and Cashing”, again.

Finn was already in with the nurse and almost ready to go when I got back, roughly 10 minutes later. The nurse was great! She posed for a few pictures and her attention to Finns wound was free of charge. No money needed unless the stitches are actually removed, and it wasn’t time for that yet. 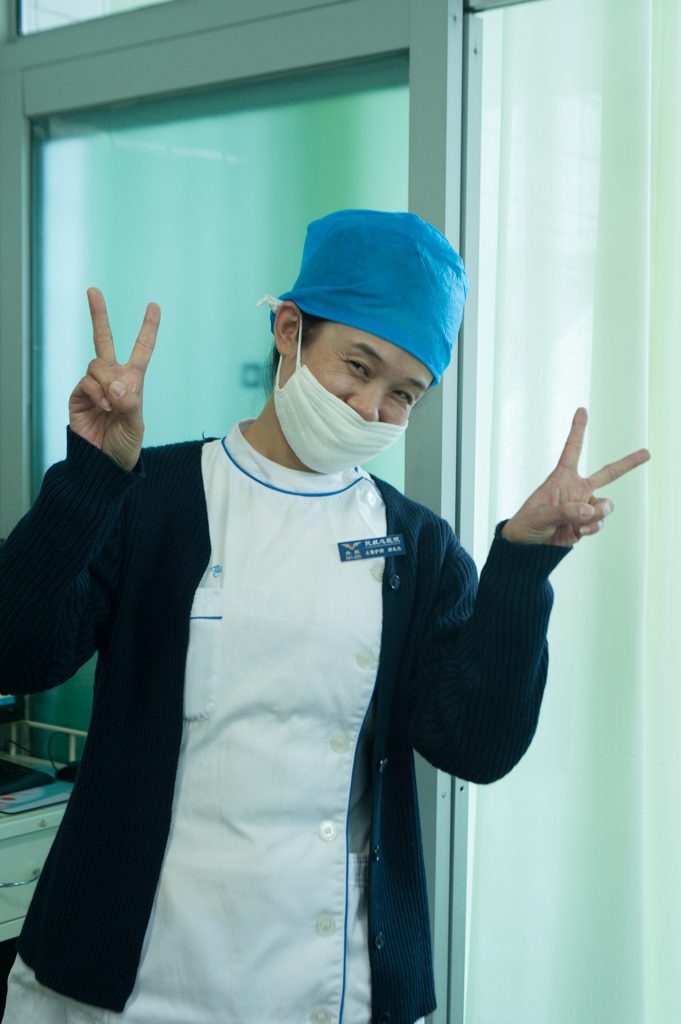 Next venture: Find a TAXI! 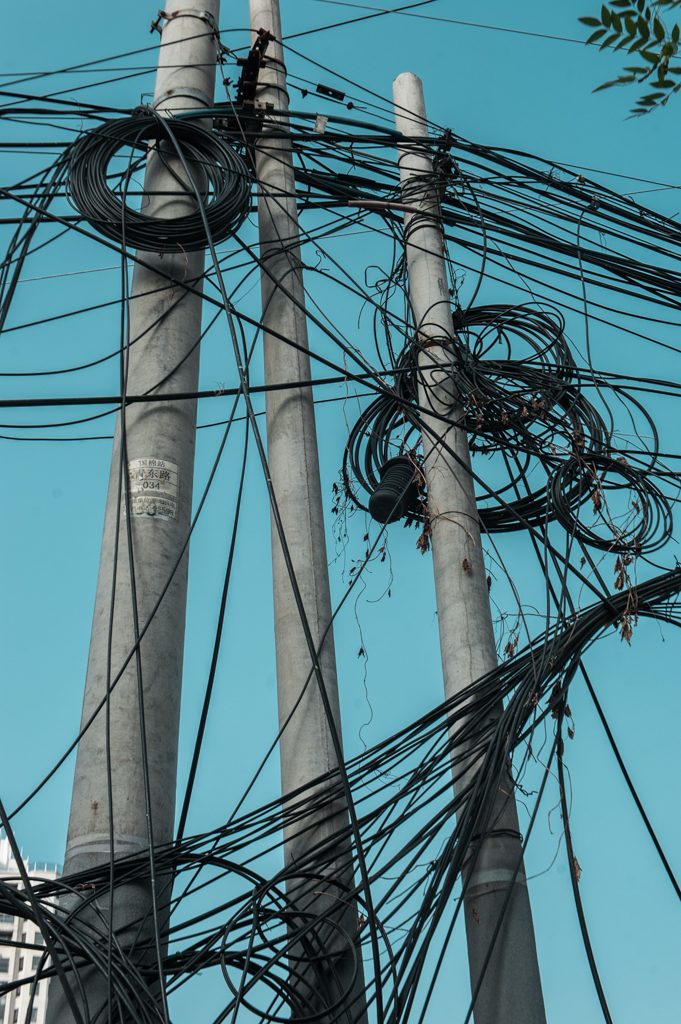 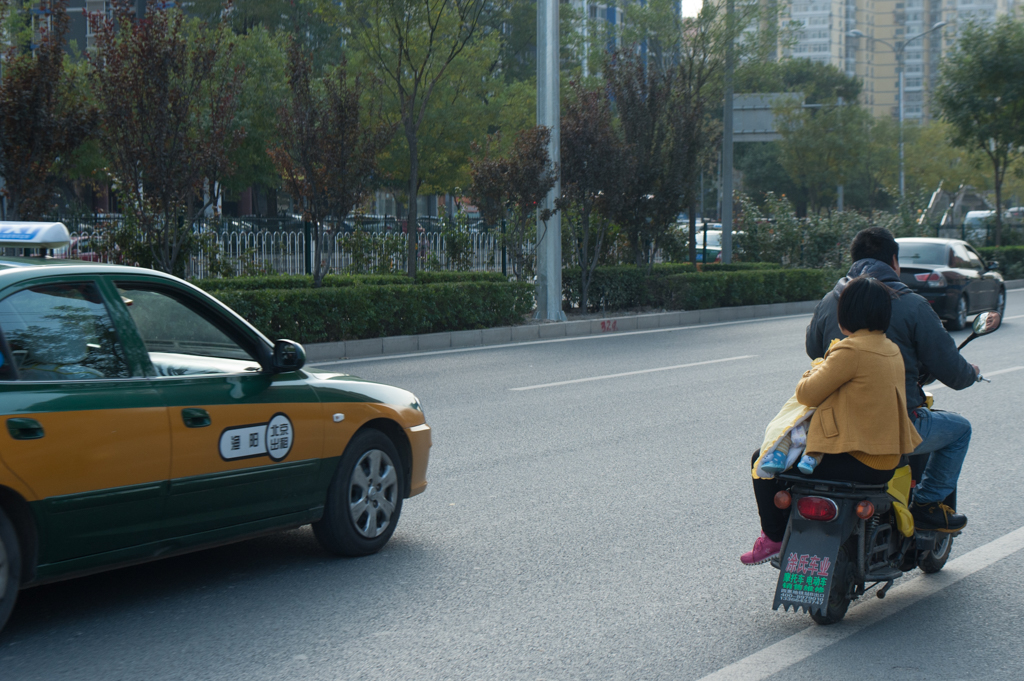 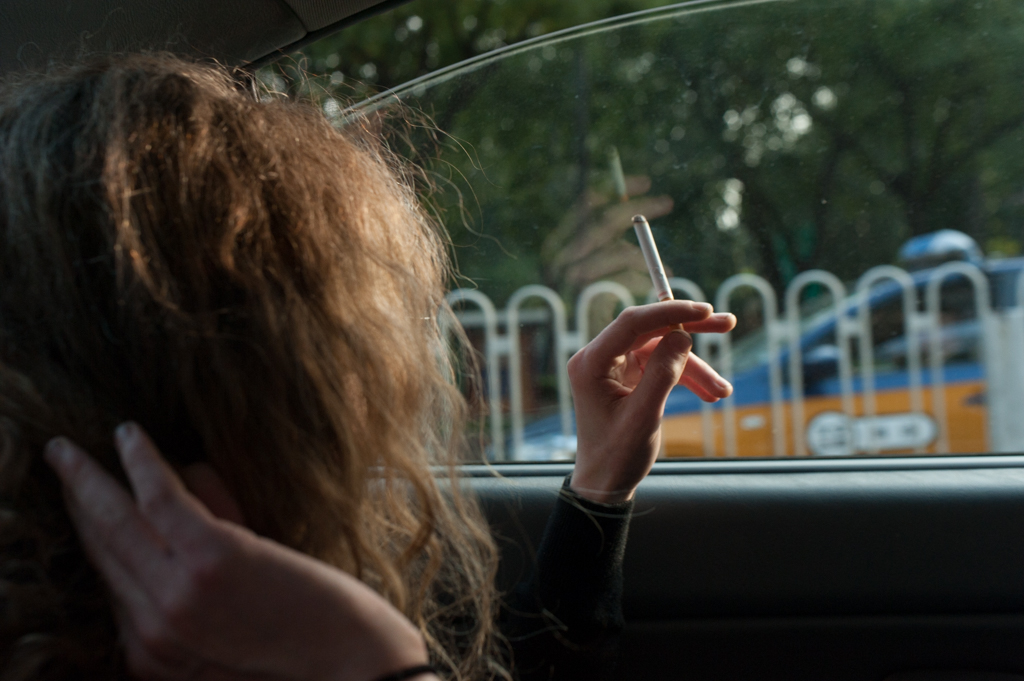 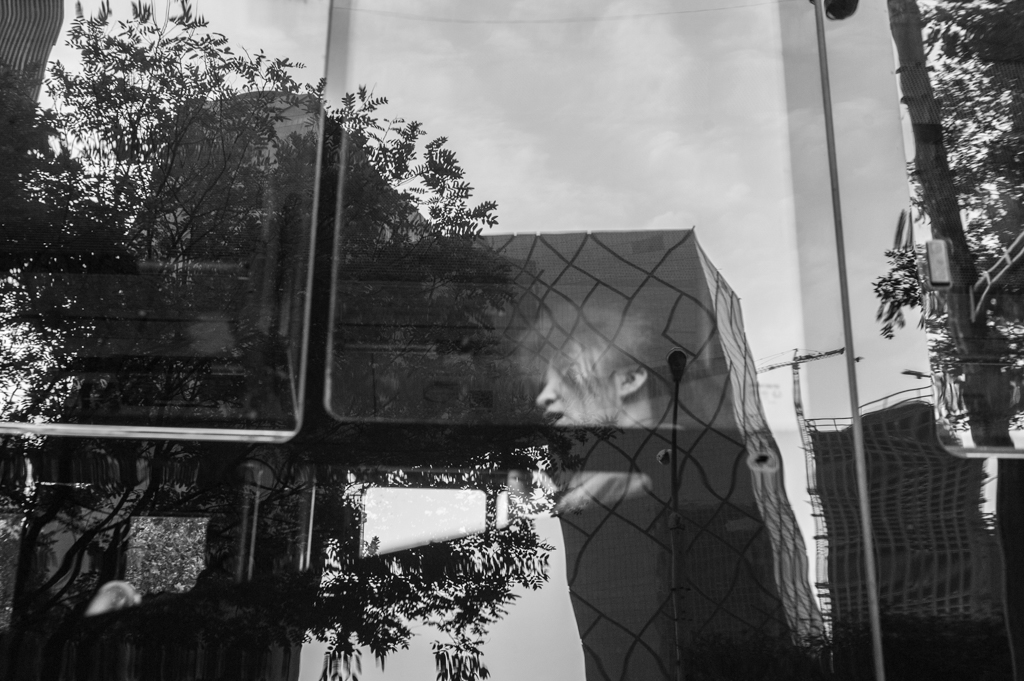 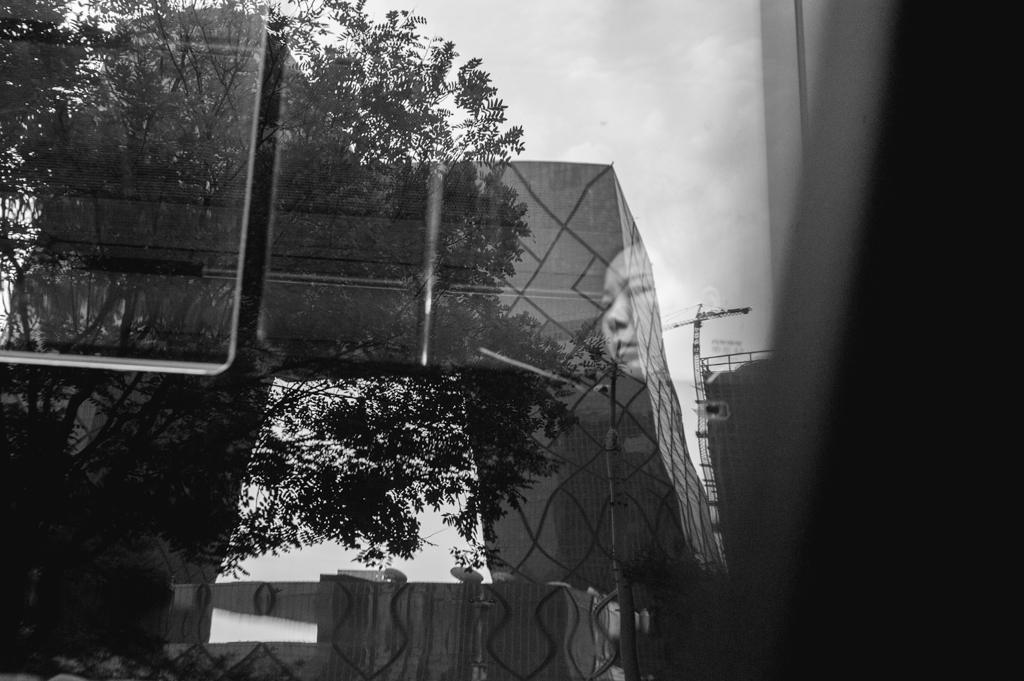 We went out to find a white, puffy-armed dolly dress a la Courtney Love, but got something better. LEATHER!

Vintage Style on Gulou Dong Da Jie is THE place for anyone looking for Vintage originals. Boots, jackets, coats, dresses, skirts and shirts. You name it; he gots it! The guy who runs the shop sleeps in the back, loves Viking Metal, is hardcore straight edge and about 30 years old.

Finn’ll work that 650 RMB Vintage Japanese leather vest into his Halloween Costume. Courtney Love got been replaced out of convenience and the love for leather. How I will utilize this blue 800 RMB beauty I found, I am not sure. I guess, Ill just you know.. wear it. Clothes like this dress, meaning neat and proper, I mostly buy when I gotta compensate bad behavior. True story. Because they reminds me to adult. To be organized and overall appropriate. So I wore the dress out of the shop, went home and cooked a nice dinner. Even baked a cake! #MarthaStewart4Halloween 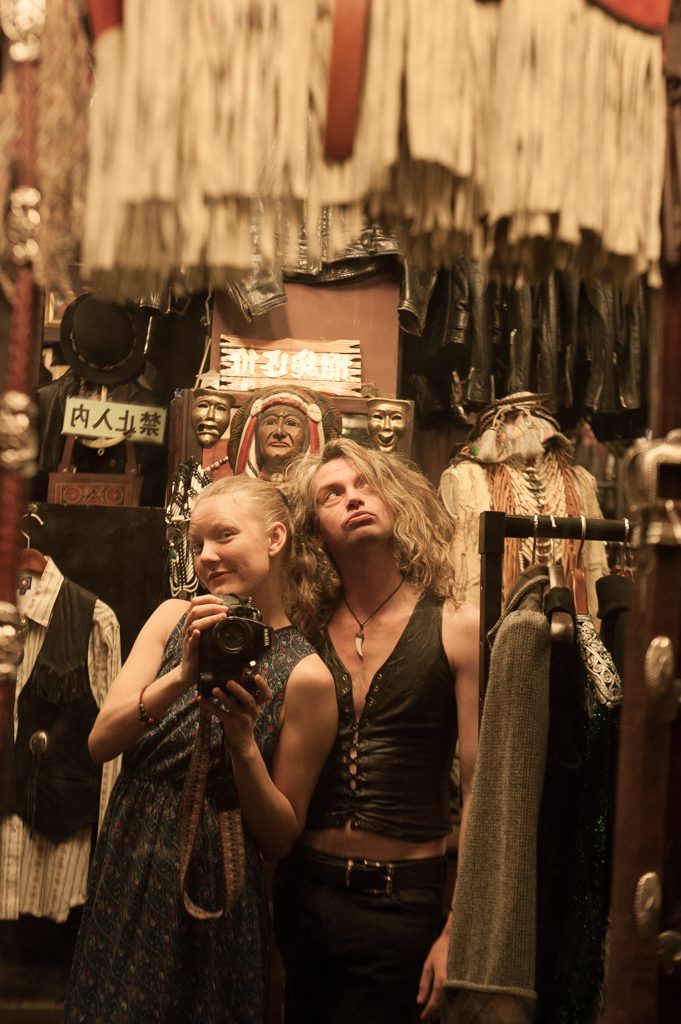 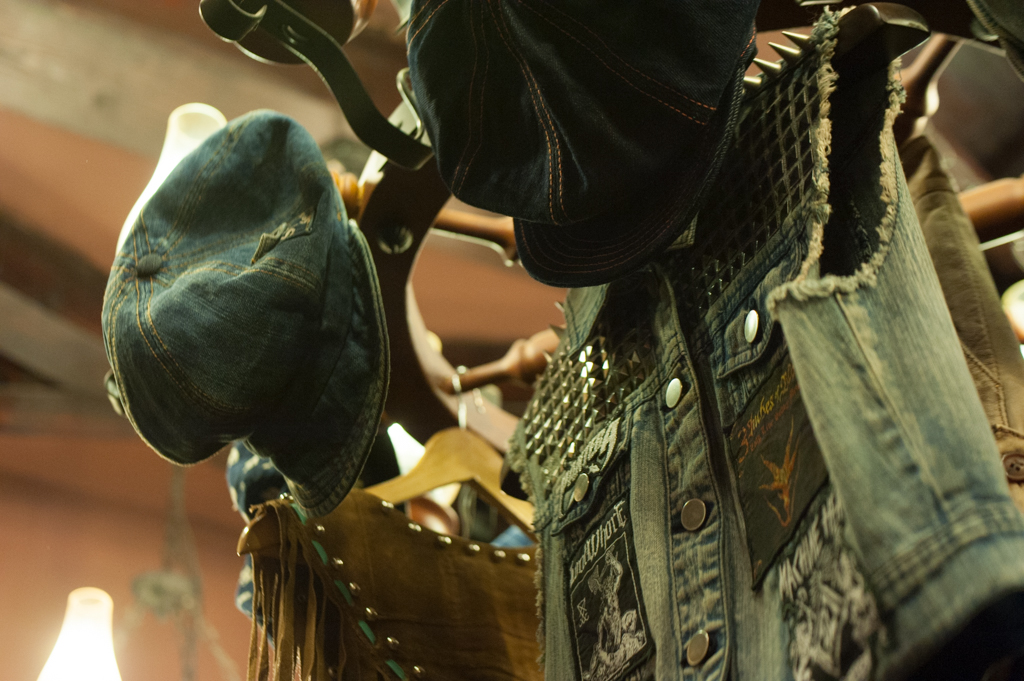 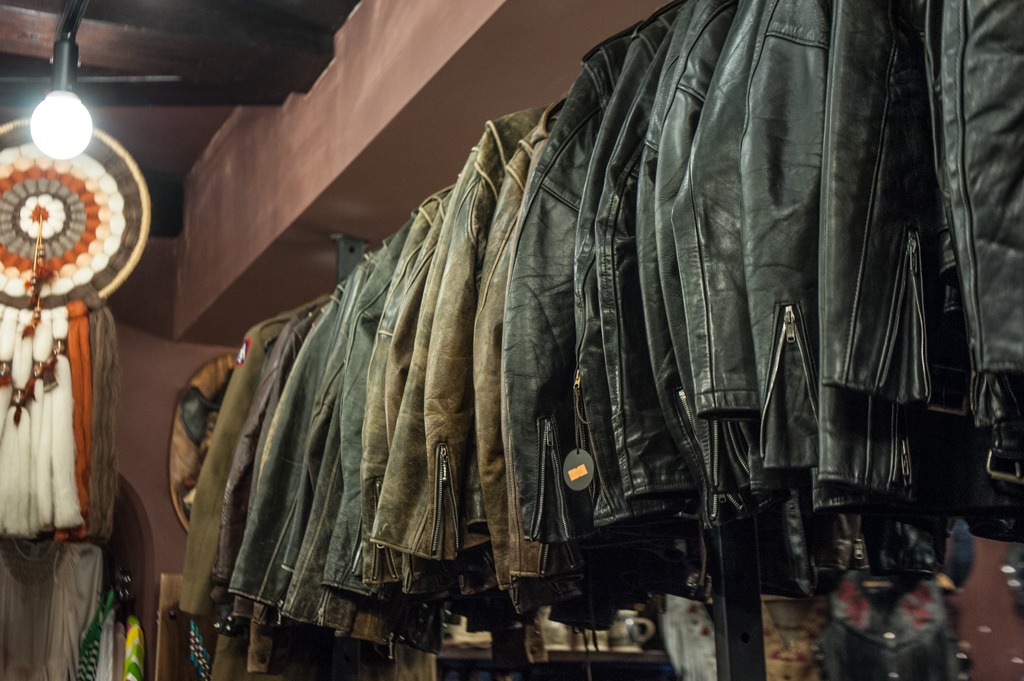 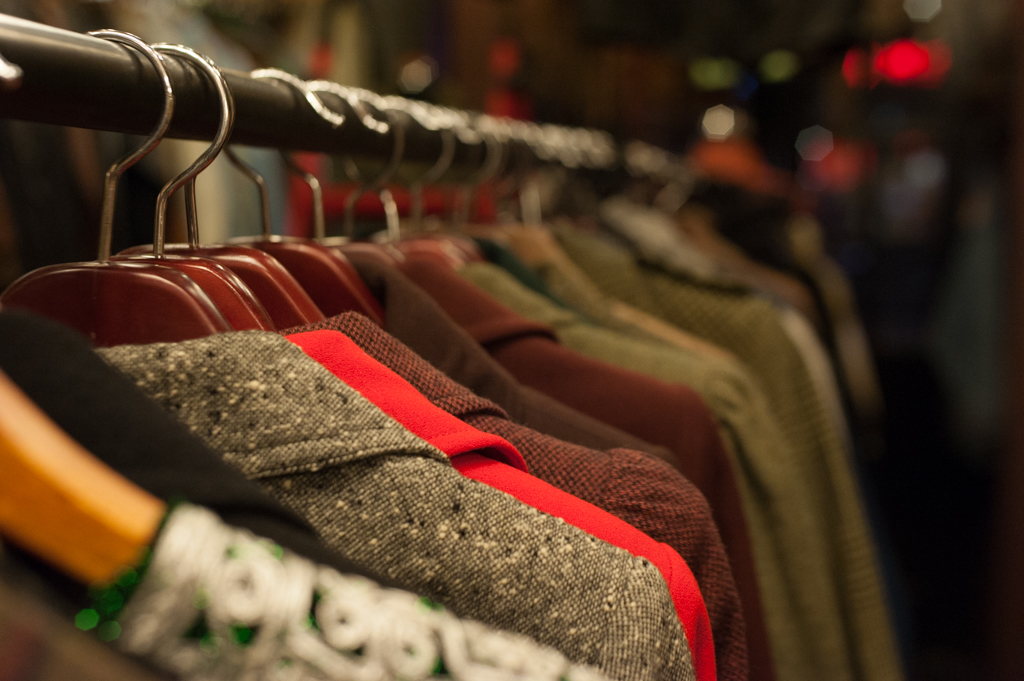