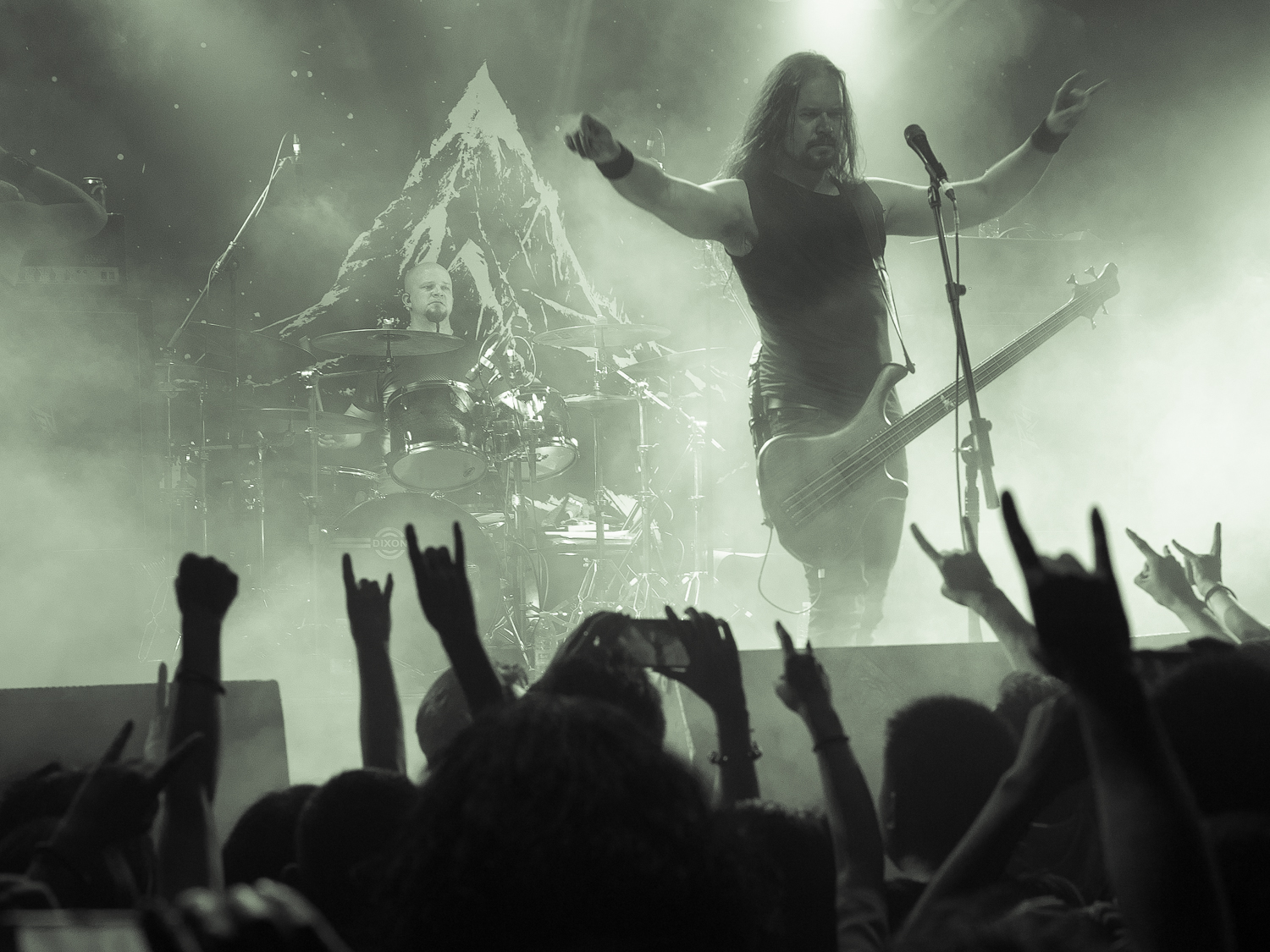 A late brunch at Schiller’s is always a good idea. Especially with your most vulgar buddy who loves drinking, smoking, cursing and trashing people. Through him, I get to release my eccentricity and it’s amazing. When with him we are fabulous in a world not good enough for either of us. A diva duo giving zero fucks escaping into a fairytale where I am not the queen, but where to I always make sure to bring one.

Its like I enter a different mind space when with him. Because I am not an arrogant son of bitch usually, but with him, I am absolutely obnoxious, but not rude. Still to the point I know I’d wish to slap myself if I’d walk by myself. But that’s ok… because I am many things. All of my mind spaces has to respect and give room for the others, no matter how contradictive they are.

We met up at Schillers for late brunch. 2 Qing Dao drafts and a 90 kuai awesome snack plate later, we headed over to ADAM’S. Adam’s is a gaybar run by a guy named Mondo, who has hired Hathor a.k.a Heather to be the hostess. Mondo is a bitch diva for sure, teaching the other ladies Beyonce moves and how to properly put on the whole doll face in make up. ADAM’S, I believe, has been created for his personal use. The club is his playground. Men come and men go, and no night is ever slow! Each event he has planned has full attendance and a hot n’ sweaty dance floor where the the guests and employees are all having a great time. Never have I seen before a bar with staff enjoying themselves they way they do here. On our way through Sanlitun we got photographed by a middle aged man with a lens mostly used by bird watchers out in deep forests. But hey, those are great for bored men with expensive cameras hanging out by shopping malls as well.

I do wonder what they do with those pictures…

3 Pinacoladas later we headed towards my hutong to go see mom. I was supposed to be joining her for a Metal event tonight and I was running late. We got on the bus for a few stations until we realized that SHIT! We wanted a beer and a smoke. So we got off as soon as we spotted one of those Alcohol and Tobacco stores. Then there we sat, drumming on an old empty cardboard box that once used to store beer, with Zhong Nan Hai smokes and Yan Jing Beer in hand. This is when we finally started working on our own version of Androgynous. Such a lovely tune. We gathered a small crowd who were all very discretely listening and filming with their phones, but pretending they weren’t listening.

Eventually we stumbled in at home just in time. We walked her to the venue, walked back home to walk the dogs, then Finn got tired as hell and went home. Shit, I was hella drunk and tired now too but I had stuff to do. So as anybody would do, I had a drunken 20 minute spread eagle nap on my living room floor, before I patted my face with some powder, put on some red lipstick, drew my liner perfectly, combed my hair and took off. Ran back to grab my camera and my fifty. Then I spent 20 minutes drinking my fifth beer of the day on a high chair at the back of the show, trying to figure out wether or not my mom was still. During my sixth beer of the night, I spotted a a small lady in a black hoodie with a big camera on the right side of the stage. It couldn’t be anybody else.