About 2 months ago I stopped shaving. No particular reason, I just ran out of fresh blades and the store stopped selling them. Refusing to buy single use with plastic handle. 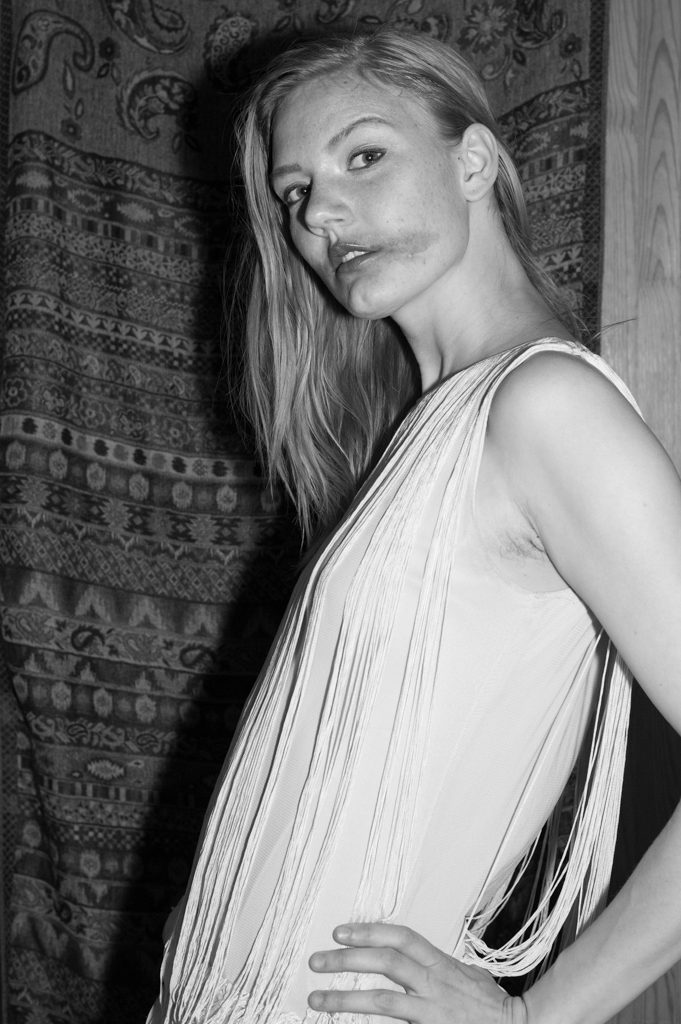 Just like I refuse to buy tampons and stuff like that. I want to let my body grow in the way it wants, and not be forced into creating garbage to try and conceal it. The whole idea is just dumb. The solution to not using tampons, is to use a Mooncup. Google it.

There is only one thing I worry about when it comes to this social experiment. In June this year I will be attending 2 weddings, and I am not sure I can go through all that feeling furry like this. There might be a freak out and a panic shave.

But that’s the thing. WHY?! Why is it so hard to be natural among people? The hair isn’t even a problem itself. It doesn’t hurt anybody and it doesn’t hurt me. It’s just considered gross. And unfeminine. And that whole phenomenon is something I consider to be fucked up.

If hair is not for women, why do I have it to begin with? Why is it a part of the body I was given, if I am not supposed to have it? Same thing with all parts of our sex organs. Why on earth are there still traditions removing anything from there unless it is required for health? As a species, should we not allow ourselves to live as we are? Instead of being pigs walking on 2 legs we should enjoy rolling in the mud.

In the end, we will all be happier that way.

So what is the “social experiment”? The experiment is simply to check peoples reactions. I want to see if I get any negative response directly to my face. Probably not. Most likely I i will feel strange and self conscious wearing heels and make up at a bar with hairy legs and armpits to match my dazzling outfit. Will my life be any different at all in social situations? Probably not. But I asked myself this question, because I am skinny blond so people like making assumptions about me. Being hairy isn’t one of them! – What will the reaction be when they notice I have black hairs on my ankle longer than 1.5 cm? I still don’t know because it has been cold outside. I feel it is my obligation in this position to screw with peoples heads. Make them aware of their own assumptions. 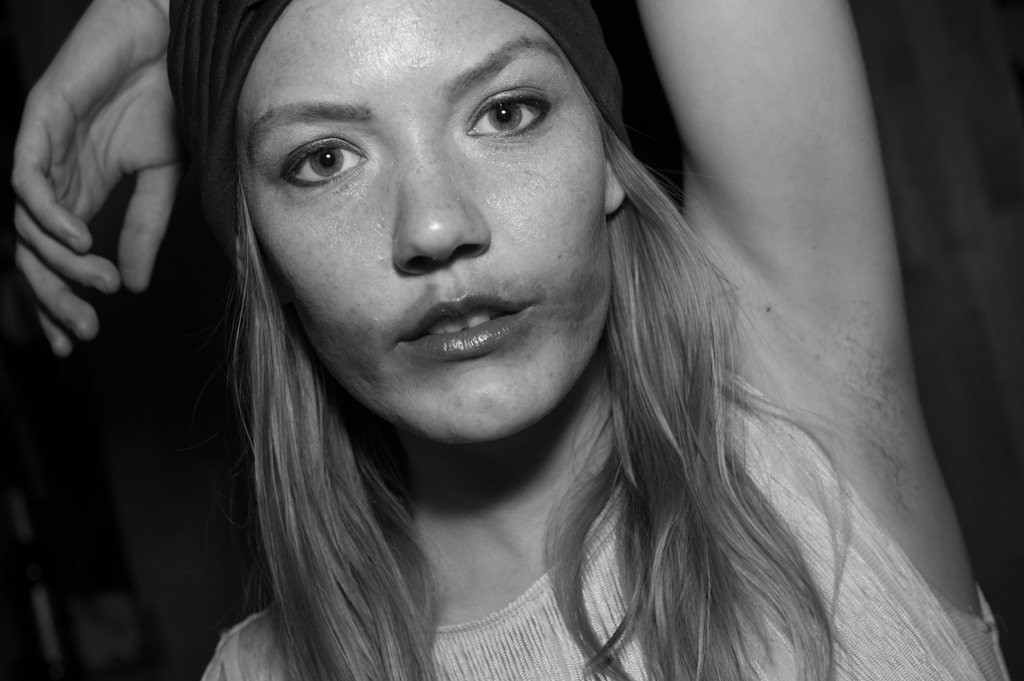 Ok, so a lot of things are happening here at once. To avoid confusion, lets just talk about this image above for a bit. The beauty lies in the eye of the beholder ofc, but I like it because of how androgynous the woman in the picture is. However, that was never the plan. This picture, as well as the one up top, came to be during my cathardic shoot yesterday. But this picture says something else because the smeared out lipstick gives a beard affect here. It makes me wonder if the person in the picture is a woman dressed as a man, or a man dressed as a woman. And I like it because just recently, I discovered this song.